all other games as normal.

Games
The teams are divided into groups where all teams playing against each other. Teams are then placed according to points won. Three (3) points for win, one (1) point for draw.

Referees and game leaders
All the referees have an official referee license. In the youngest ages educated game leaders are used. Wasa Footballcup is held according to Finnish FA´s and FIFA´s rules.

Rules for the games

Bookings and send offs
RED CARD
A players who been sent off cannot participate in the team´s next game. Bookings given in previous games aren’t counted. The competition jury has the right to give penalties.

PROTESTS
Possible protests are handed in written form to the organization committee (tournament office) latest 30 minutes after the game has ended. The protest fee is 100 € and has to be paid at the same time.

If a team isn´t appearing on the field at least five minutes before the games starts or not enough number of players or are late without any valid reason the appearing team on the field wins the game with 3-0. The team that was given the walkover might be disqualified out from the tournament and its games will be dismissed. 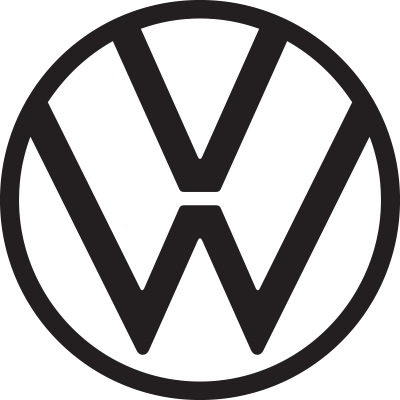